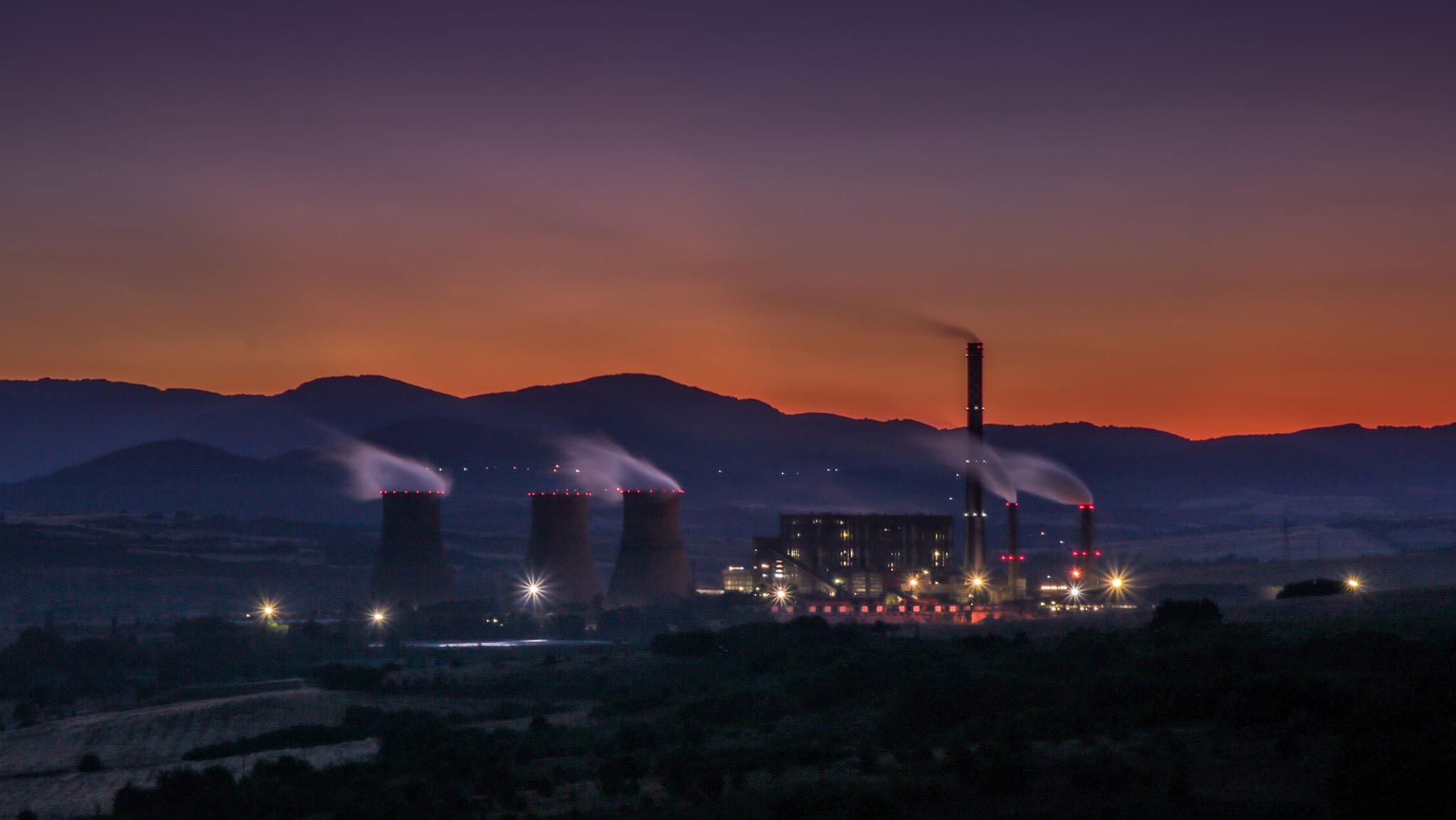 Operating principle of axial flow fans is simply deflection of the airflow by the fan blades from an axial direction into a helical flow pattern.

The propeller fan, sometimes called the panel fan, is the most commonly used of all fans. It can be found in industrial, commercial. Institutional and residential applications. It can exhaust hot or contaminated air or corrosive gases from factories, welding shops, foundries, furnace rooms, laboratories, laundries, stores, or residential attics or windows.

There are two types of arrangement to drive the fan: 1. Belt Drive 2. Direct Drive

For large sizes belt drive is preferable, because it will keep the speed low to moderate while keeping the motor high, for lower cost.

Various speed of the fan can be obtained by pulley ratio.

Good cooling for the motor.

Man Coolers: Propeller fans are also used for cooling people or products or for supplying cool air to certain processes.

It has a cylindrical housing and a fan wheel with a 33-percentage hub tip ration with blades. The best application for tube axial fan is for exhausting from an inlet duct.

It has a cylindrical housing like tube axial fan and a fan wheel with a 46-percentage hub-tip ratio. It also has guide vanes, neutralizing the air spin, so that the unit can be used for blowing as well as for exhausting.

Two-stage axial-flow fans have the configuration of two fans in series so that the pressure will add up. This is an easy solution when higher static pressures are needed but excessive tip speeds and noise levels cannot be tolerated. The two fan wheels may rotate in the same direction, with guide vanes between them or they may be counterrotating without ant guide vanes.